The Standalong/What I've Been Up To 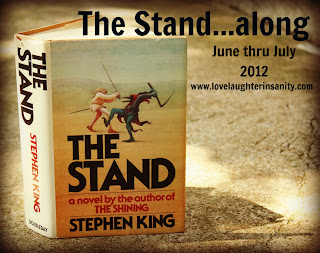 I might be crazy, but I'm not the only one. That makes me feel a teensy bit better. Over the next two months, starting in June, a group of us crazy readers will be undertaking The Stand by Stephen King. I am equal parts terrified and excited. I found a 25 pence copy (40 cents) at my local charity shop last month and it has been sitting on my desk taunting me ever since. Trish at "Love, Laughter, and a Touch of Insanity" is hosting. Clicky here for more details. Join us, won't you?  Trish also added a little meme for the participants.

1. What makes you want to read The Stand?
Um, I don't know? Everyone else is doing it? I easily succumb to peer pressure? One of those.


2. Describe your preconceived notions of The Stand.
That it's scary and probably a bit wordy (per my previous experience with Stephen King).

3. What was the last scary(ish) book you read or movie you saw?
Oooh, I have to think about that one. I haven't read anything really scary in a while. Maybe Bag of Bones by Stephen King this past summer. I'm not really into scary movies so I can't even think of one that I've seen within the last decade. How embarrassing. I'm a wimp.

4. Which version of the book will you be reading from?
The copy I found at the charity shop is the uncut version. I'm a little nervous as my previous experiences with Stephen King left me feeling like he needed a better editor. Now I'm choosing to not read the version that was originally edited, but the version that includes all the lovely details the editor cut out. We'll see how it goes. If I get desperate, I'll just get a copy of the original.

5. What are you previous experiences with Stephen King?
I've read two--Bag of Bones, and 11/22/63. Both were good, but not amazing. The editing issue I previously mentioned was the main drawback to both. I found the first 200 pages of each really slow and tough to get into. That's quite a few pages to slog through before it picks up.

6. Anything else you'd like to add (bonus points for being extra random).
This has absolutely nothing to do with books, but I thought I'd do a little update for this question. I've been awful not blogging about books lately, but I haven't read anything that I feel compelled to write about. I don't want to just throw something together for the sake of a post. That would be unfair to you. I've been reading, but just not writing about it. So instead, I thought I'd show you some pictures from our most recent trip.

As you know, I'm an American, and as is common to some Americans, I'm not really certain of my roots. It's interesting being in Scotland as many of the families here are 100% Scottish and have never even left the town in which they grew up. My grandmother, though, is 100% Norwegian. Both of her parents were born in Bergen, Norway before they immigrated to Montana. Being one-quarter Norwegian and makes me more Norwegian than anything else. I feel more of a connection to that culture than any other, so we made a trip to Bergen a few weeks ago. Stunning. That's all I can really say. It's an amazingly beautiful country. I'll post a few pictures if you're interested. My internet isn't great so I've reduced the size of the pictures so the quality may not look the best. Hopefully they'll be decent enough. 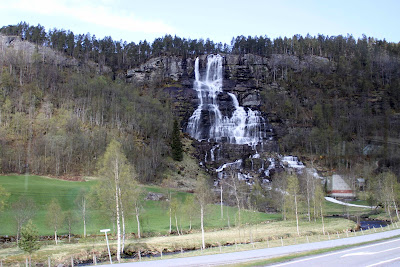 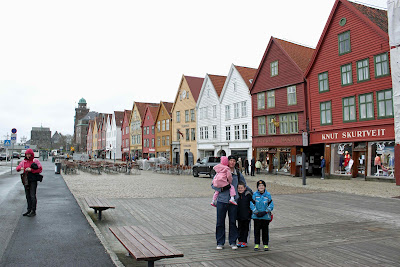 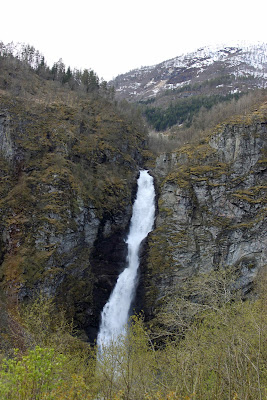 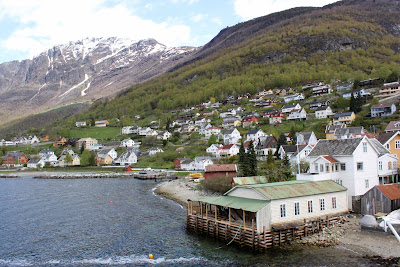 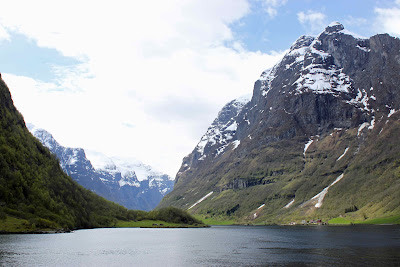 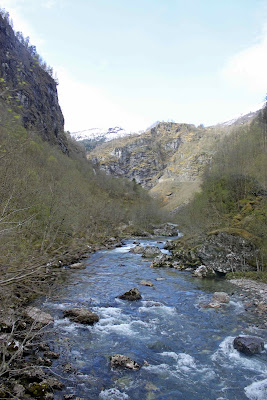